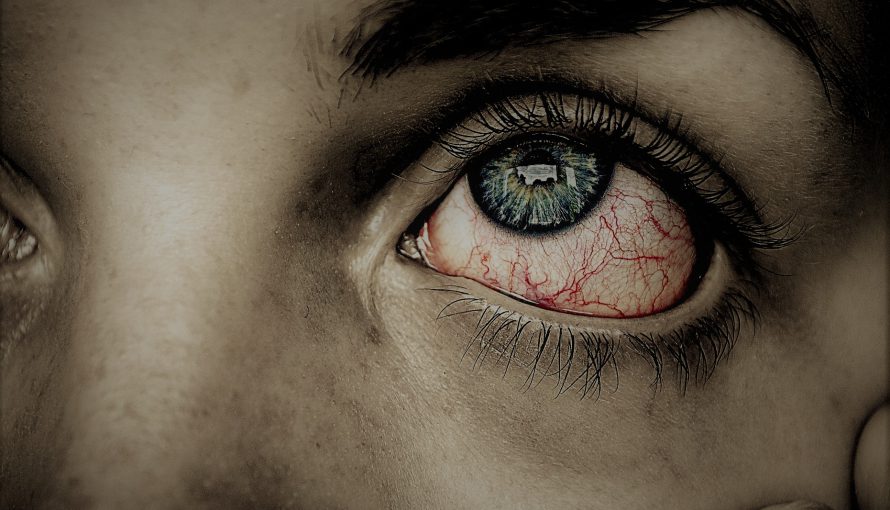 If sleep where a friend, it’d be that one friend that no matter how often you see, you’re always just as happy to see him. Even after spending 73,000 hours together, you simply cannot get enough time hanging out with him.

Or at least, that’s how it should be…

Inadequate sleep is a big problem in the U.S. The Center for Disease Control has declared lack of sleep a national epidemic in the U.S.

Around 70 million Americans suffer from a sleep disorder of some sort.

Do you remember that kid in school that always seemed to doze off in class despite him claiming that he goes to sleep early every night? Yeah… he probably had a sleep disorder that he wasn’t aware of.

How do I know this? Because I was that kid. Even now, on nights when I don’t use my CPAP machine for sleep apnea, the next day at work I feel as sharp and focused as a tired zombie.

Had I known earlier about the most common sleep disorders adults face, I would have begun living a rested life much sooner. Specifically, because I’d have started seeking out treatment much sooner.

Incidence: 30 – 50 % have of Americans have struggled with insomnia at some point. About %10 of the general population has chronic insomnia.

Indicators: The number one indicator is taking a long time to fall asleep and having a hard time staying asleep. Though most people struggle to hit the sack at one point or another, people with insomnia consistently have issues falling asleep. This leads to sleep deprivation which causes a whole host of problems like irritability, problems with concentration, memory and even weight gain.

Treatment: Doctors may prescribe sleeping pills for people who suffer from insomnia. Cognitive Behavioral Therapy (CBT) might be prescribed too. CBT often helps because it treats the source of insomnia and addresses the root cause of the problem.

Doctors often recommend avoiding any of the habits that make sleeping more difficult. Sleep hygiene is extremely important for people struggling with insomnia. Check out our full and regularly updated sleep hygiene fact sheet for a list of all the different habits to follow to get great sleep.

Over the counter sleep aids (such as Unisom), certain essential oils, and exercise are also great ways to help treat the symptoms of insomnia.

Find out if Unisom actually works and what happens when you use it for too long.

Incidence: About 20 million Americans suffer from sleep apnea. About half of these remain undiagnosed.

Both OSA and CSA lead you to wake up for air. People that suffer from sleep apnea might wake up more than 30 times per hour without even realizing it.

Indicators: Snoring is one of the best indicators of sleep apnea. Daytime tiredness, irritability, headaches in the morning, and lack of focus are also signs. Sleep apnea can actually lead to weight gain as well.

Treatment: Often treated with CPAP, which is a sleep apnea machine that delivers air in the airways throughout the night and allows patients to breathe more easily. It can also be treated by using specific mouth exercises or by wearing a mouthpiece that opens up your airways and helps oxygen enter the airways more easily.

Patients that can’t get used to wearing a mask to sleep every night have many other options for treating their sleep apnea. The main takeaway here is to know that sleep apnea is a big, yet removable, obstacle. When treated, you’ll feel like a completely different person. I sure did.

Incidence: Affects nearly 10% of all Americans.

Source: Genetics has the largest share of the blame when it comes to Restless Leg Syndrome (RLS). Some medications and pregnancy can also cause it.

Indicators: An uncomfortable feeling of itchiness, pins, or numbness in the legs that gets worse on the evenings and at night. People affected by RLS can have trouble falling asleep and might wake up during the night.

Treatment: Hot baths, heating pads and leg massages help with fighting the symptoms. Drugs are sometimes prescribed too. Doctors will usually recommend cutting out things that might make sleeping harder like caffeine, alcohol, and going to bed at different times.

Incidence: About 200,000 Americans have narcolepsy. Out of this amount, it’s estimated that only 25% are actually diagnosed.

Source: Chemical anomaly in the brain. Currently, it’s not fully 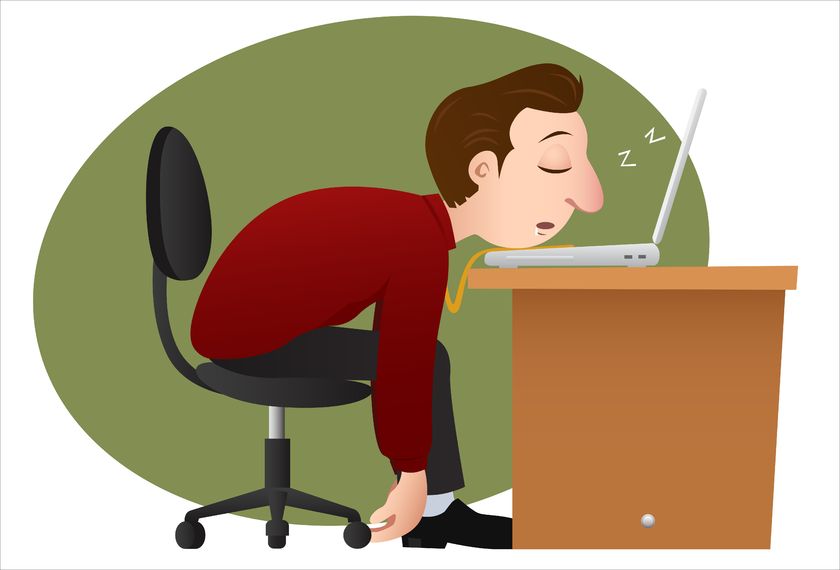 understood as to why it occurs.

Indicators: For narcoleptics, things that should happen while sleeping and things that happen while awake might blend together. This can lead people with narcolepsy to fall asleep inadvertently. Hallucinations and sleep paralysis are also common symptoms. Some narcoleptics are also cataplexic, meaning that intense emotions can lead to complete loss of muscle control.

Incidence: About 8% of Americans suffer from bruxism. 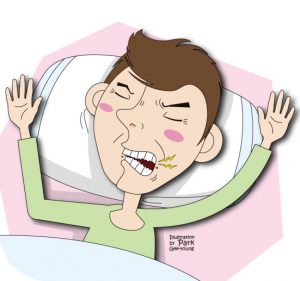 Source: Caused by an irregular bite, crossbite, or by other sleep disorders such as sleep apnea.

Indicators: Waking up with a sore jaw tends to be a telltale sign. Sometimes, people affected by bruxism also wake up with a light headache caused by excessive nighttime teeth grinding. Bruxism, unlike other sleep disorders, does not lead to sleep deprivation. However, it can weaken your teeth and lead to loosening or even fracturing them.

Treatment: Doctors sometimes prescribe a special mouth guard to protect your teeth from the nighttime grinding of bruxism. If the cause of bruxism is another sleep disorder, treating that sleep disorder is the best possible course of action because it will also get rid of your bruxism.

Anti snoring devices can often treat bruxism in addition to eliminating snoring. If you suffer from both teeth grinding and snoring, checking out one of these devices can kill two birds with one stone for you.

Read the best anti snoring devices of 2017 to learn about some of the options for snoring.

If you believe you or someone you know might have any of these sleep disorders, visit a doctor or sleep center to have a check-up done. Good news is that there is a lot of help and different methods of treatments for all of these; some are often times not regularly prescribed by doctors but still effective.

If you have any specific questions about any of these or would like to add to the discussion, please feel free to leave a comment below. 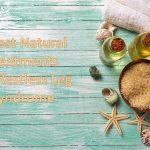 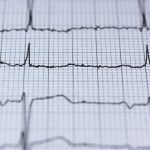 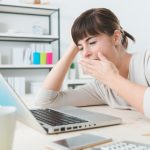 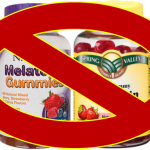 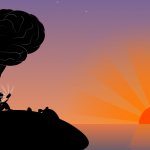